A walk amongst camellias

This pazo was built in the 15th century by a noble family with properties in Noia – the Caamaño linage-, over a 12th century old defensive tower,  then remodeled  in the 18th century. Today’s the pazo of Rubiáns is a silent witness of the city history and a standard bearer of the wine and botanic tourism not only in Galicia but also in Spain.

One of those Caamaño,  don García, is the one to whom we owe the foundation of today’s city in the mid-15th century, just when other villages of Galicia were founded. Although he did not have the support of San Martín Pinario Monastery, with which he had some legal dispute for the control of these lands, don García established an exemption for the “moradores ” and “probadores”, –  the then residents and those who were interested in settling down there-, whereby they were exempt from paying certain taxes in exchange for settling down there. As it later came to be. 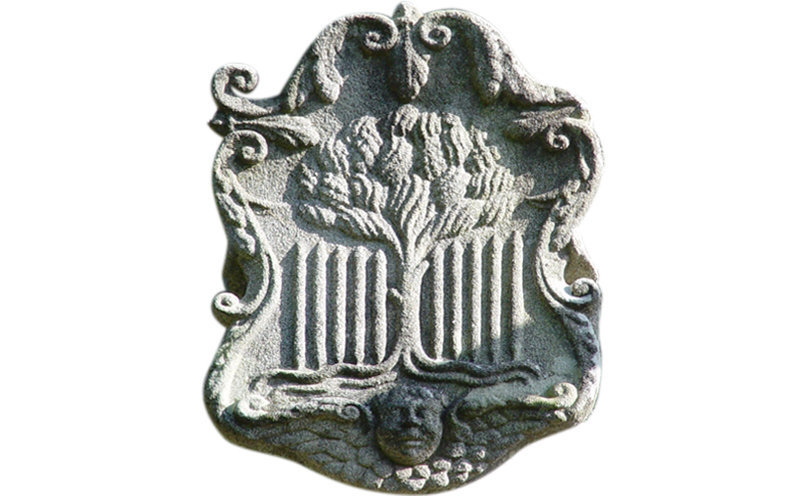 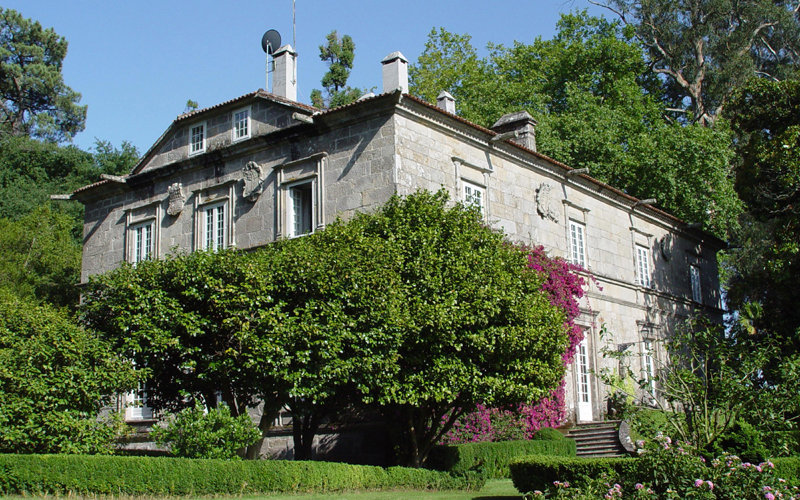 Since then,  the new town started to develop for some centuries, at the expense of the Vilagarcían marquis, a title created by the Mendoza and Sotomayor lineage, descendants of the Caamaño. In the meanwhile, the pazo of Rubiáns continued its course to become what it is today, a building that, after its remodelation in the 18th century, reminds more of a French chateux than of a Galician pazo. All in all, it still maintains its original 16th century stables and barns,  cellar and  chapel, though they have been adapted, especially the first three constructions, to become an wine centre. 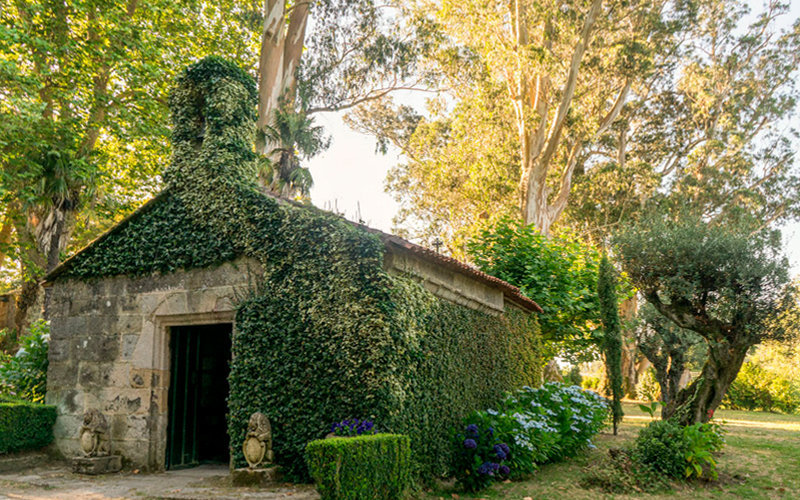 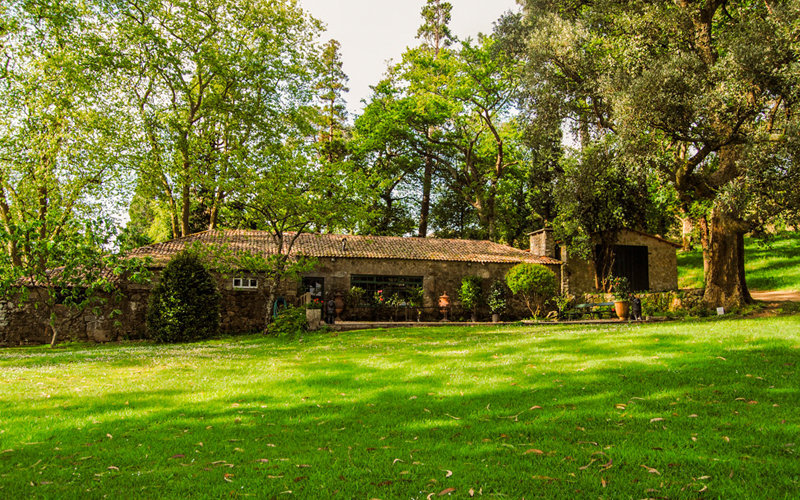 After the reconstructions of the 17th century it reminds more of a French chateaux than of a Galician pazo.

With the aim of adjusting to modern times, the pazo is open not only to visits, including some indoor rooms, but also to the most diverse events.  It has a winery and shop in which  wines and cosmetic by- products derived from  camellias can be purchased. This is precisely the other attraction of the pazo of Rubiáns: its historic garden. Not for nothing, it was the first in Galicia to be awarded  the International Excelence of the Camillia. 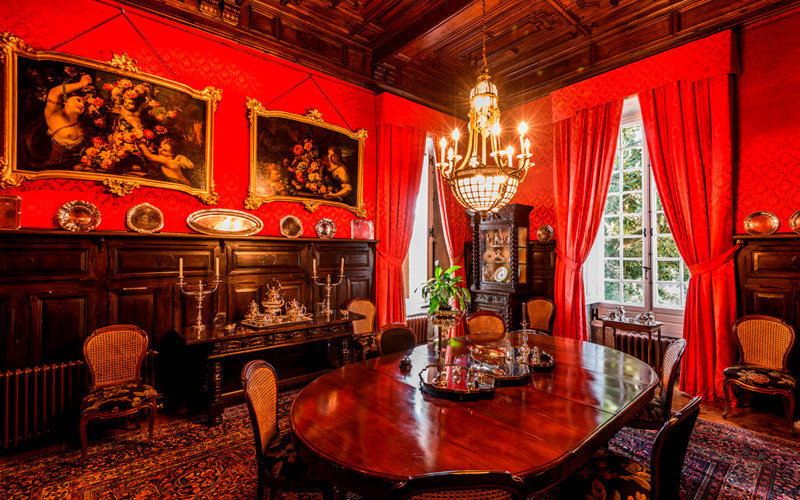 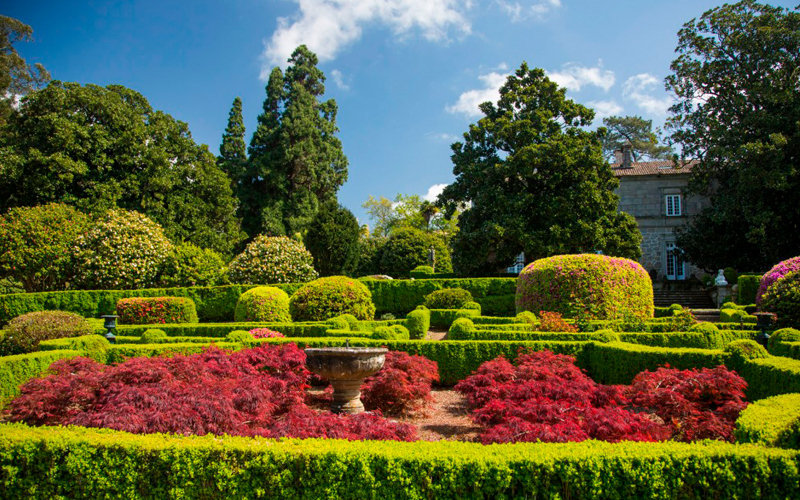 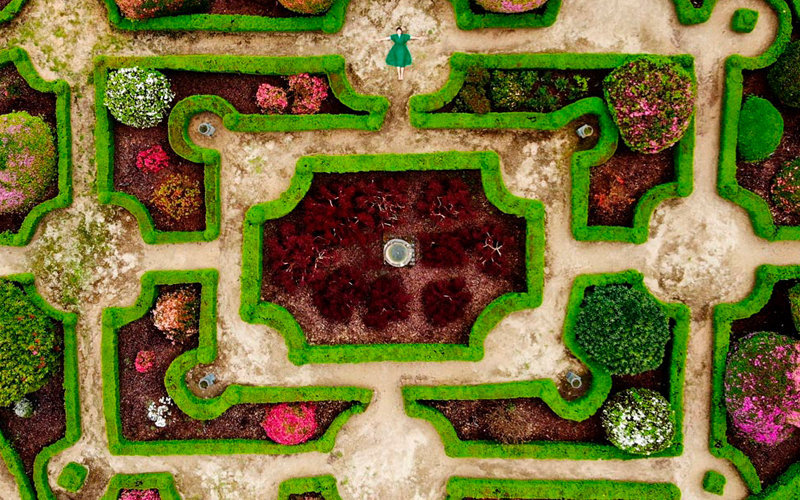 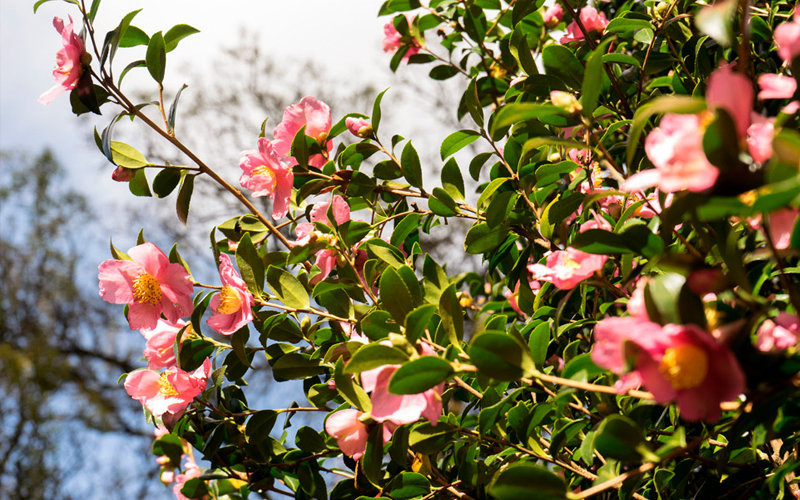 A walk around the garden is an essential tourist attraction, not only for Vilagarcía but also for Galicia. Alongside its huge eucalyptus, magnolias, calocedrus, cryptomerias or camphoras, French style paths and flower gardens, the 4,500 specimen of camellias can take us aback.

The estate is surrounded by a vast  vineyard (no less than 25 hectares), an enviable site for wine production: shallow granite soil on a mountain slope oriented to  the south. The result: wines “from a pago”  (“Pazo de Rubianes” and “García de Caamaño”) and even wines “from a plot” (the so called “1411” to remember the date in which the pazo was built) which have been widely recognized.

This is another reason to consider the visit to Rubiáns as the ideal complement when approaching  Vilagarcía de Arousa. 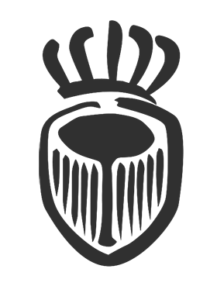