If we agree that all roads lead to Rome, we would also have to admit that, at least in Galicia, all paths lead to Santiago. Vilagarcía, port of Compostela, is not unaware of this. Even more: the Camino, or Way exists because the remains of the Apostle were first carried to Santiago. According to the legend, a stone boat was used to make the pilgrimage from Jaffa, in Jerusalem, up to the last step of this journey, sailing up the ria de Arousa and the river Ulla to reach Padrón, where it is, according to the same legend, the Pedrón de Ouro or golden rock, to which the boat was tied up.

River Route of the Arousa Sea and the River Ulla 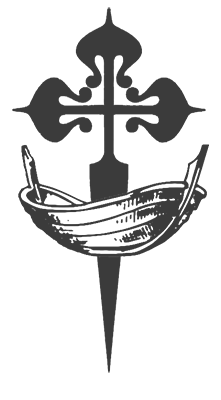 In the 1960’s,  Vilagarcía drove an initiative claiming for that first “camino”. That was the origin of the the River Route  of the Arousa Sea and the River Ulla. Since then, every July a fleet of ships sets off from different ports of the ría, including Vilagarcía, in order to recreate Saint James’ last voyage. A voyage that is worth making for the breathtaking landscape that you can contemplate from: the Cortegada island, part of a national park. To the Towers of Oeste, in Catoira, “key and seal of Galicia” at the time of the Normand invasions, moving on to the stone crosses symbolizing the Stations of the Cross (up to 17 stone crosses) which adorn  great part of the confluence of  the ría and the river, and mark the route followed by the disciples of Jesus. However, to recreate the “traslatio”, therefore, that legend, it is not necessary to wait until July, since there are several local companies that offer the possibility of making that voyage at any time of the year. 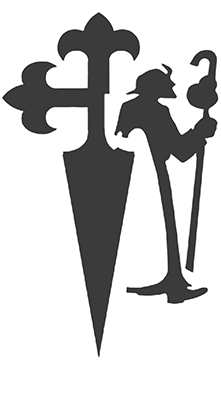 All ways lead to Santiago, but Vilagarcía counts on two more options. One is the so called route of Padre Sarmiento,  an itinerary that starts in the capital of the province, runs along all the coastline villages of Pontevedra and Arousa, recreating the way that the famous Benedictine scholar followed in 1745 to gain the Jubilee indulgence. It is a 170-km path that reaches Padrón after several legs to join the Portuguese Way in order to  reach Compostela. 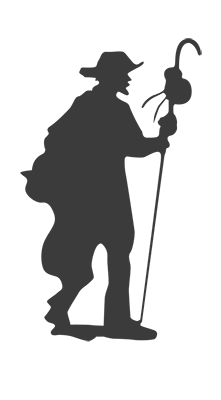 The third option is to follow the so called “Spiritual variant” which is a mixture of the two previously mentioned routes: it  starts in Pontevedra, continues along part of the coastline, goes through the O Salnés valley and reaches Vilanova de Arousa, where pilgrims take a boat to sail along the sea and up the river up to  Padrón. Once there they join the Portuguese Way 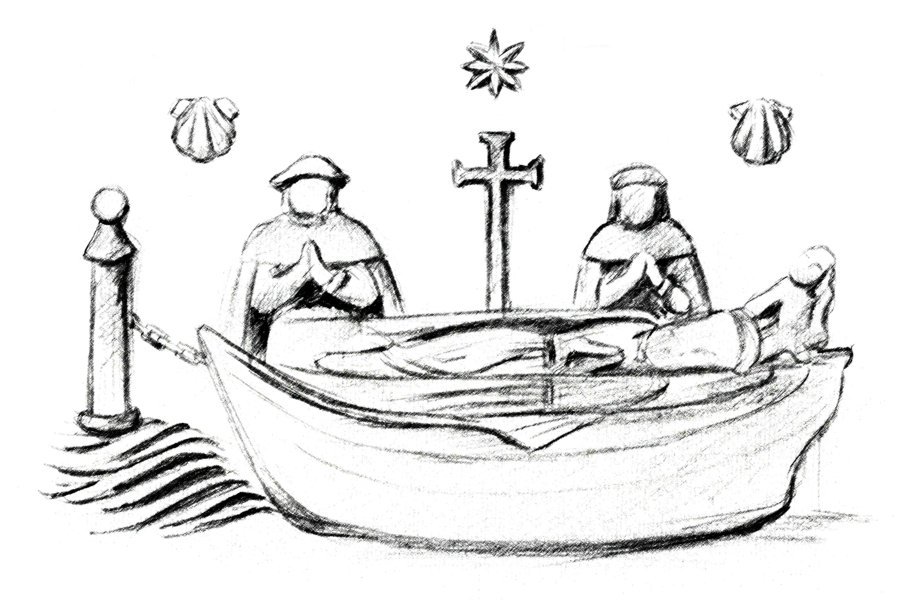