Dated initially in the sixteenth century and then very reformed in the eighteenth, the Pardiñas is the counterpoint to the other two existing pazos in Vilaxoán: Sobrán and O Rial.
Visit Vilagarcía > Monumentos > Pazo of Pardiñas

One century later than Sobrán, another exemple of this tipical Galician construction was built in Vilaxoan: the pazo of Pardiñas, also known as Pardiñas de Villadefran-cos’ Tower-Home. It was first constructed in the 16th century and then remodeled in the 18th century. The pazo of Pardiñas is the counterpoint to the other two pazos found in Vilaxoan: Sobrán and O Rial.

This construction aimed to be a dweling rather than an agricultural production centre, for this reason  lacks an hórreo – raised granary- as in O Rial, or a big winery, as in Sobrán.

And for the same reason Pardiñas displays a greater ostentation of power,  which highlights the difference with respect to the constructions around it; its interior garden is also worthy of mention. The gargoyles on the cornice, the  solid modillions underneath the spacious  cast iron railed balconies through which the owners of the house leaned out and specially, its square tower attached to the rectangular central body give prominence to this building compared to the rest of the houses found in this village which were originally one-floor houses where fishermen used to live.

AGAINST THE FRENCH ARMY

It was built in the 16th century by Juan Daval and María Pérez de Leiro, founders of the convent of  Cambados. Then, the pazo passed to the Pardiñas Villardefrancos family who owned  lands in the Bergantiños area (A Coruña), and therefore very far away from Vilagarcían interests. Even so, it is important to mention one of their descendants, José Rafael Pardiñas, an army colonel who led the local militia against the French invasion in 1808 even though he was  retired but living in the Vilaxoan pazo. 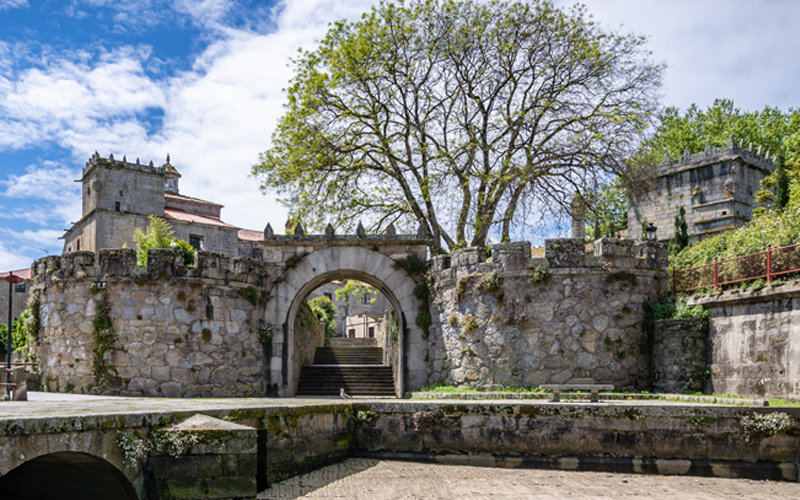 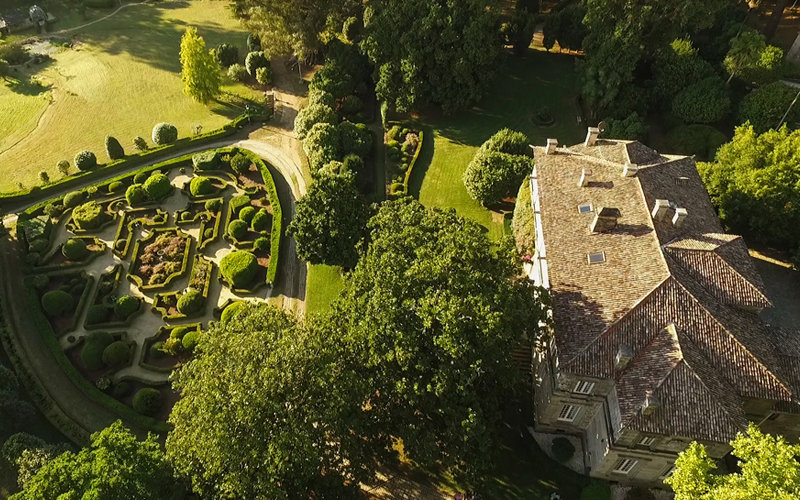 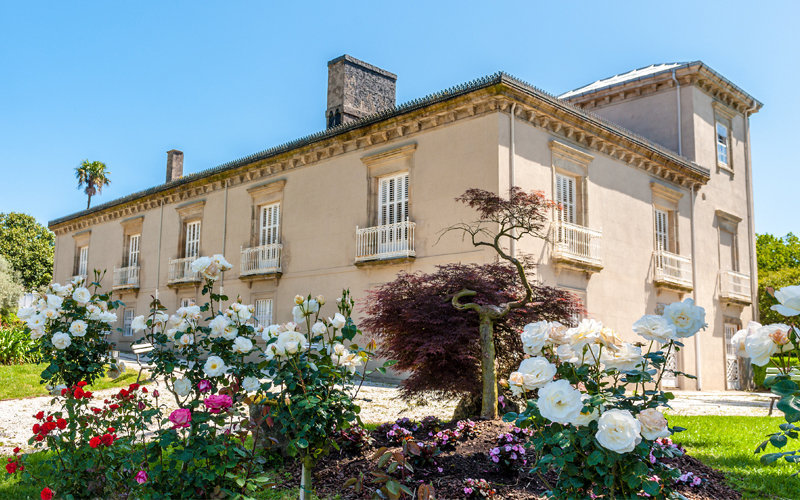