Rarely does an archaeological site offer so many possibilities.
Visit Vilagarcía > Rutas > Castro of Alobre Route 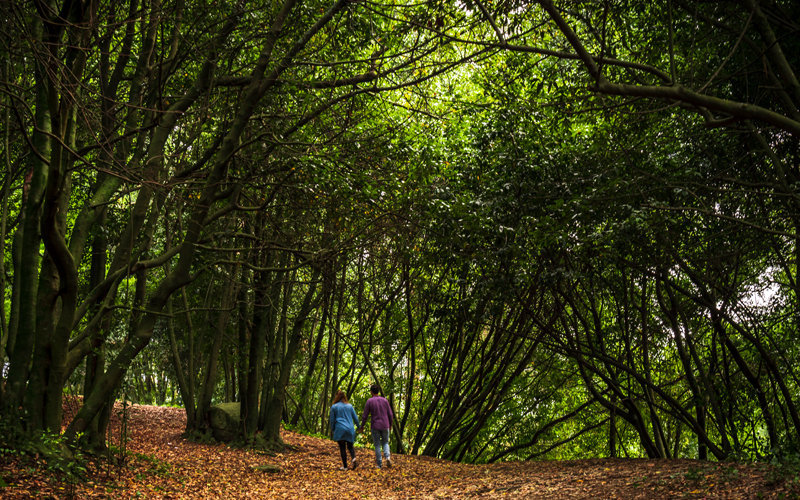 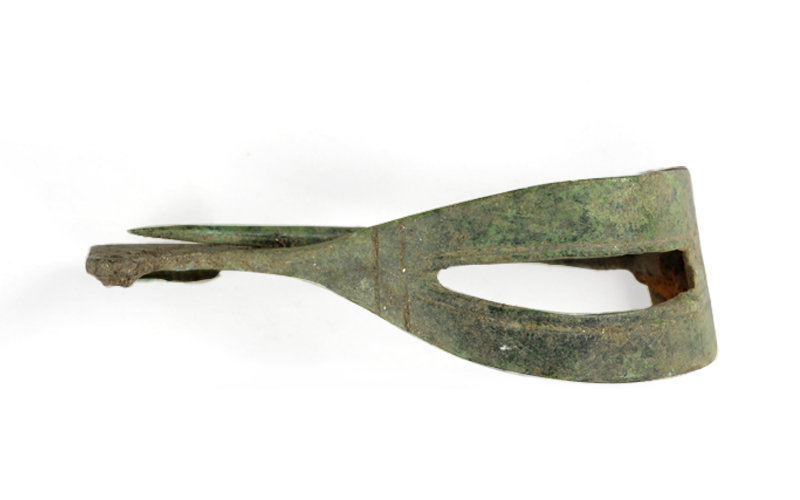 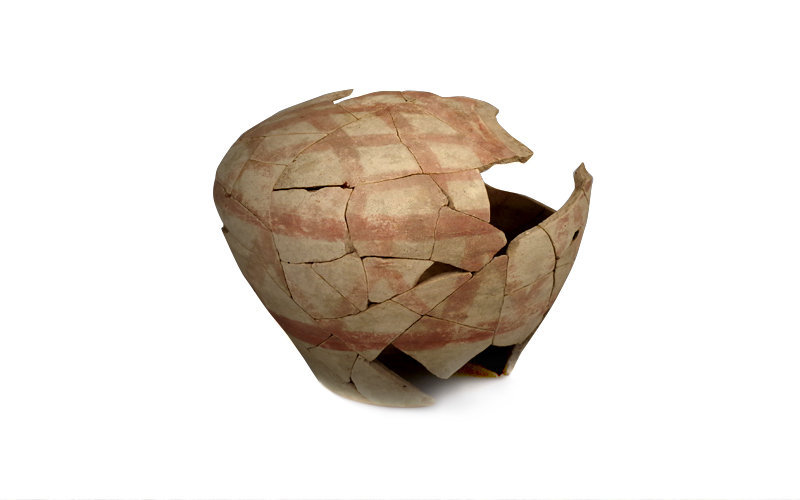 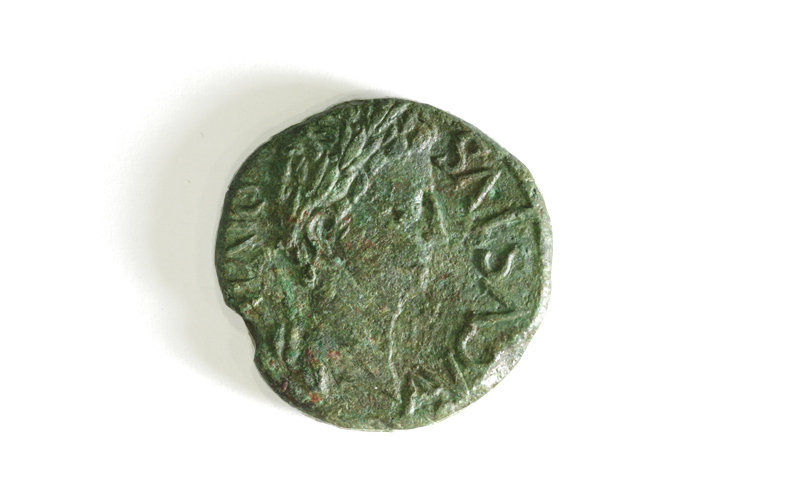 An archaeologic site rarely offers so wide a range of possibilities. A step away from the city centre, at the ría and  river waterfronts and next to a 16th century manor house and a 17th century church and convent, the castro of Alobre invites to travel back in time starting with the culture of  castros  to end up in the Middle Ages going through the Roman civilization.

The Castro of Alobre reveals evidence of the early days of maritime trade, the origin of the current port of Vilagarcía;  the oldest roof-tile maker of the North-east of the Iberian peninsula and gives free rein to the imagination when thinking about legends and myths like that of Doña Urraca’s tunnel which apparently connected the Vistalegre convent with the Lobeira castle;  the case of the mysterious murder of a child;  without forgetting Neptune, the god of the sea, or the old “royal way” which connected Cambados with Iria Flavia as a final step in the transportantion of Saint James remains.

Thus, the Castro of Alobre is a place for recollections. Recollections of the past that explain many of Vilagarcía’s current characteristics 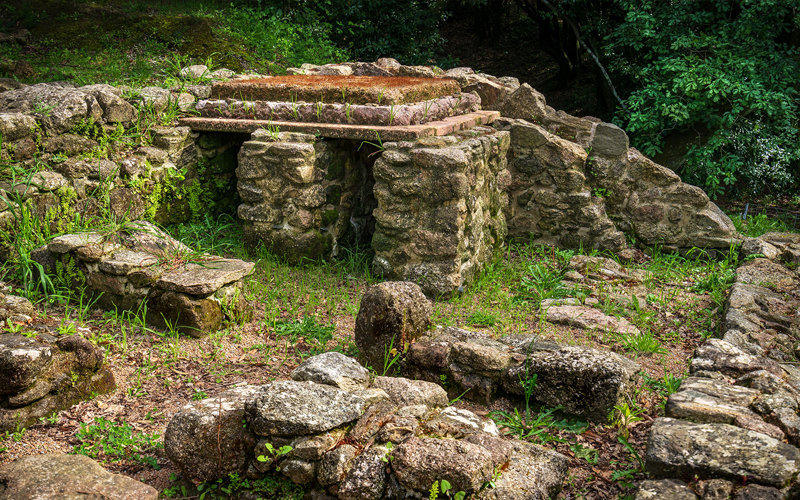 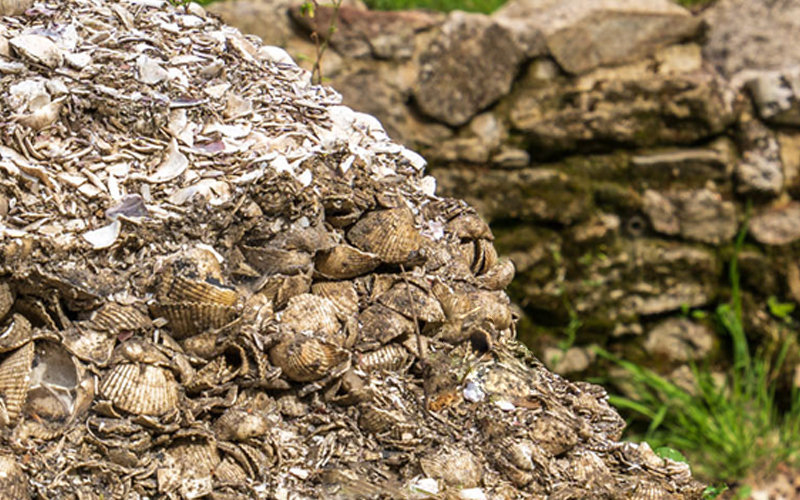 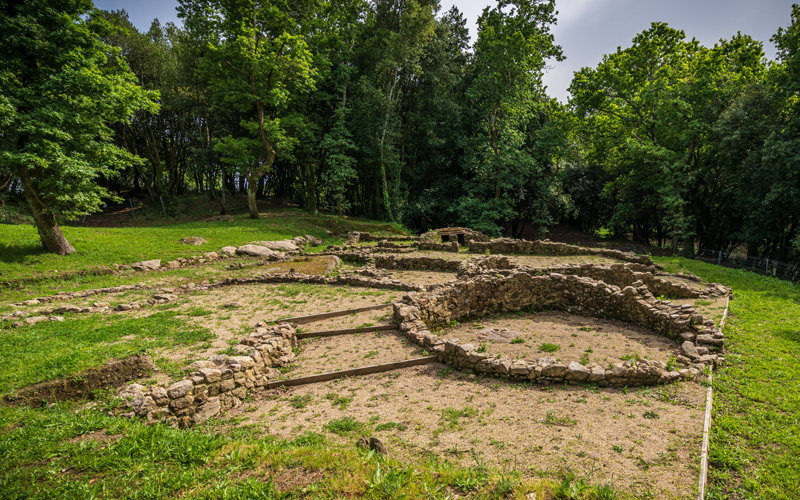 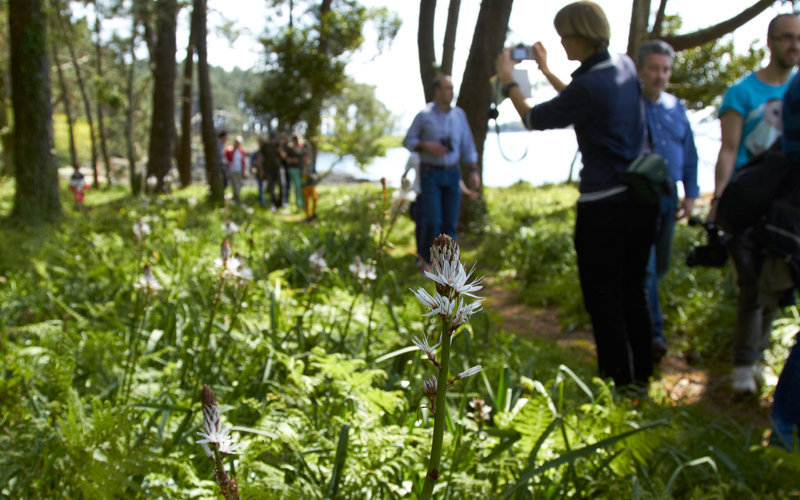 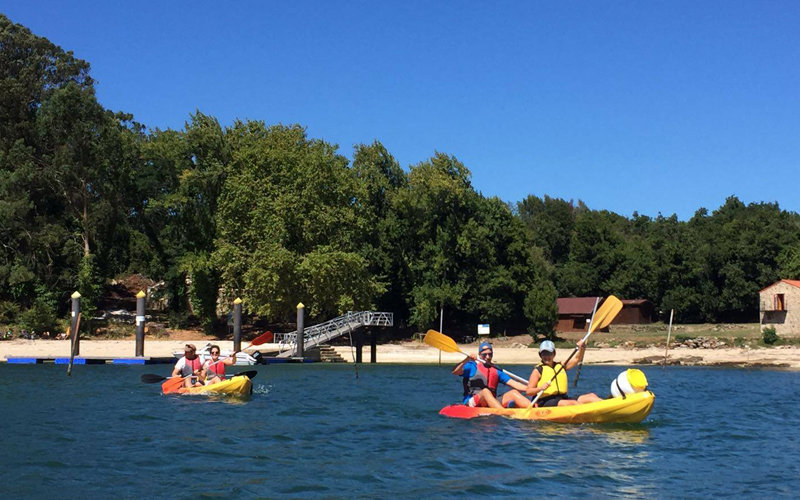 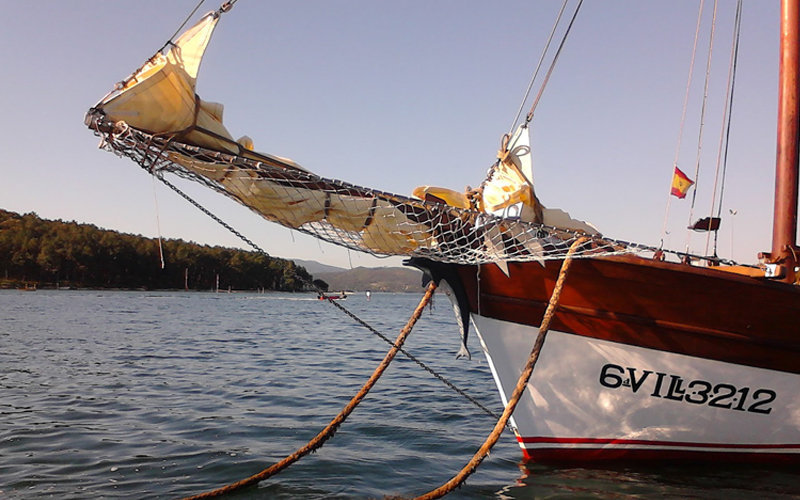